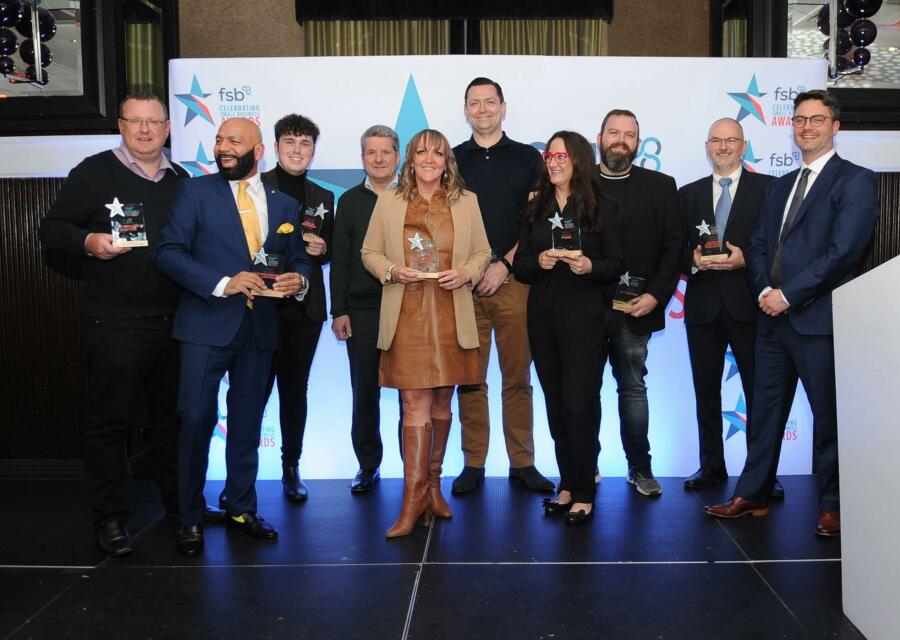 It’s always good to attend an award ceremony where you’re nominated for a category win, but we’re beating that on 19th May when we’re attending 2 award ceremonies on the same night.

We’re in the National finals of the FSB awards which are being held in Glasgow where we’re nominated for Micro Business of the Year having won this category for the North West.

We’re also nominated in the IT Europa awards for Managed Services Project of the Year. These awards are being held at the other end of the UK in London at the Royal Lancaster Hotel on the same evening, so some of the team will be heading North, and some will be heading South on the 19th – but we’re hoping that both will come away with the silverware!

Synyega: Partner of the Year

We’ll help you attain the best solution that ensures the best value outcome.

#cloudmigration has certainly been prioritised in light of #COVID19. Effective, #collaborative working methods are top priority for businesses in #remoteworking settings, and cloud migration plays a vital role in this.

Sign up for industry knowledge and insights from our experts

Get a free consultation call with one of our licensing, commercial or technical experts.

How to prepare, optimise and accelerate your migration programme.

Prepare effectively for cloud migration and ensure that your organisation avoids “billshock” while accelerating the speed of delivery.