Review of Java Licensing and non-compliance 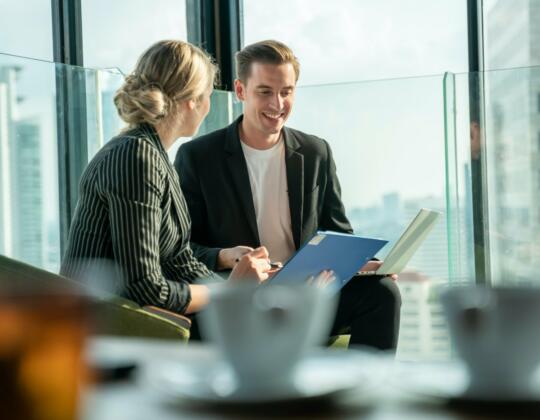 The client was presented with a $500K invoice in order to avoid non-compliance following changes to Java licensing. Synyega were asked to measure Java usage and reduce cost requirements. This was not a straightforward proposition and meant collecting data from a mix of sources and then analysing this with our Java methodology. 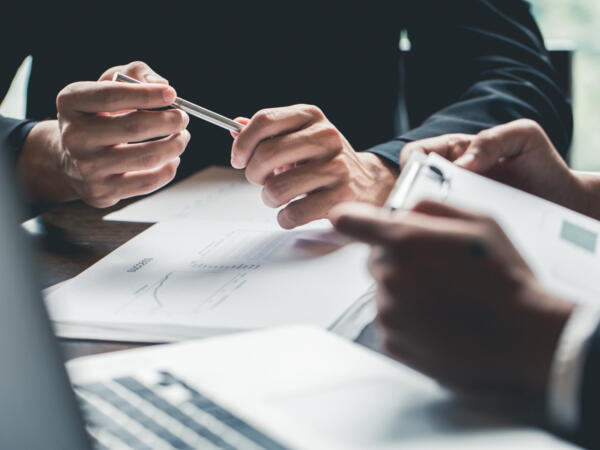 By performing the holistic review of the Java deployed on the End-User estate, licence requirements for a third of the devices could be removed as they could have their licence requirements covered off by existing licences from other major vendors, such as Oracle and SAP. Finally, Synyega identified that the customer could save USD 380K by licensing per Named User Plus the remaining devices. An additional USD 40K could be saved by moving to an alternative Java distribution.

By pushing back on the initial non-compliance claim and careful data collection we saved the client 84% on costs.

Get a free consultation call with one of our licensing, commercial or technical experts.

How to prepare, optimise and accelerate your migration programme.

Prepare effectively for cloud migration and ensure that your organisation avoids “billshock” while accelerating the speed of delivery.